Legal Outside the Box

A blog dedicated to Business Law and outside-the-box legal insight for those interested in doing business in Spain or Romania. By Alexandru Lazar.

During the Mobile World Congress 2016 in Barcelona, I had the opportunity to rediscover during the 7 days of the event many of the technological innovations that will affect our lives in the short, medium and long terms. Inspired by that scene, my thought immediately flew to their general impact over the legal field, and especially on legal professions such as that of lawyers.

VR may have some impactful applications for the profession by removing the last barriers of geographical distance that remained standing. The likely scenarios that I thought of are: 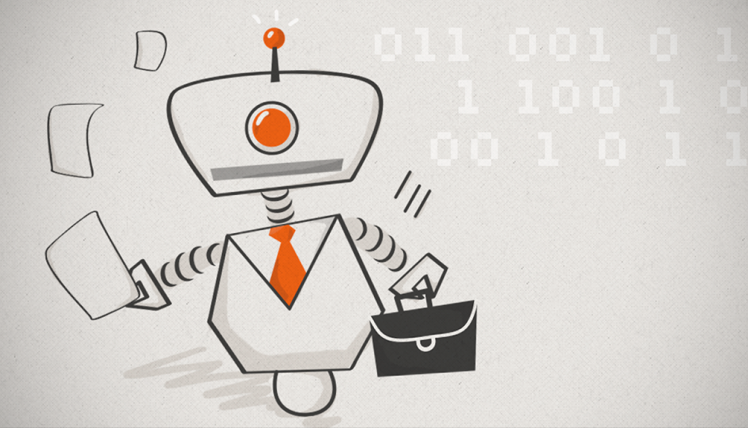 Also at MWC, I had the pleasure of seeing some of the most advanced robots in the world. We are in the early stage where robots can now, thanks to their software and facial recognition sensors, interact and maintain conversations at an elementary level.

In the medium term, I expect we’ll see robots gradually introduced into the legal world. In fact, they are already here, although we might not have always been aware of their presence. Internationally, companies have already started implementation of such legal assistant in a limited number of practices. Of course, these are not the robots we’re used to seeing in science-fiction movies, but take the form of mere bots or software programs that process a request, search through enormous electronic databases of contemporary jurisprudence and offer a range of applicable legal solutions – like any internet search engine. All of these with a significantly reduced time and costs expended compared the to traditional lawyer.

Their presence will consolidate on the medium to long term. Certainly, their increased visibility will witnessed in paralegal functions. Then, along with artificial intelligence progress and the enhanced capacity to perform tasks increasingly complex, we could reach the phase in which a robot would plead a case before a Magistrate. Or maybe we will be the ones standing before a Magistrate robot to plead a case.

Yet, before deploying robots in the legal field, there remain some questions for which we will still need first to find out the answers, such as:

To conclude, in a form more or less similar to those listed by me, we will be witnessing the our lawyer adapt to these new technologies – a thing for which all aspiring lawyers should be prepared. But it is clear that the exact form this will take in the digital age first requires careful analysis and a full debate, otherwise the consequences could be catastrophic for the entire legal system.